Photos from a few recent shows 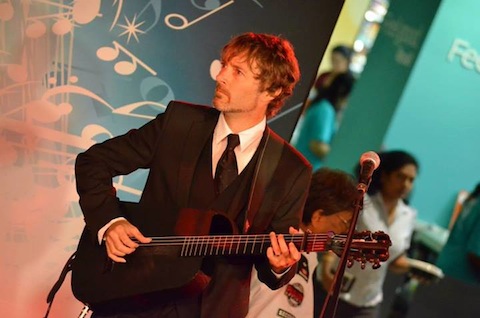 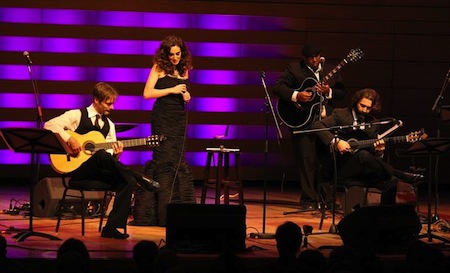 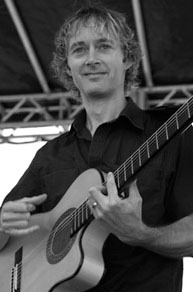 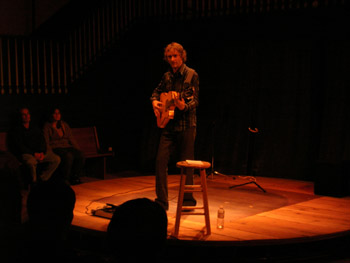 Solo concert at the Mercury Theatre 2006
Photo by Nana Jokura 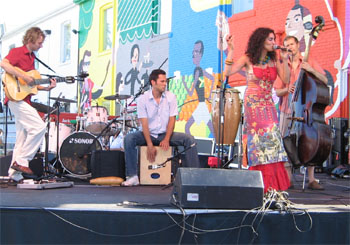 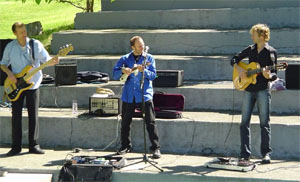 with the Sultans of String in Masaryktown Park.
Photo by George Grosman 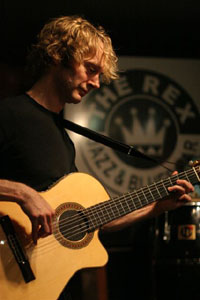 at the Rex with Amanda Martinez.
Photo by Greg King 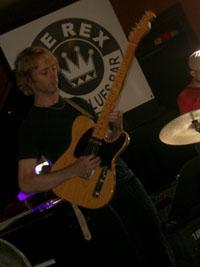 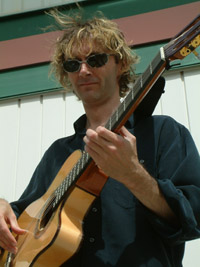